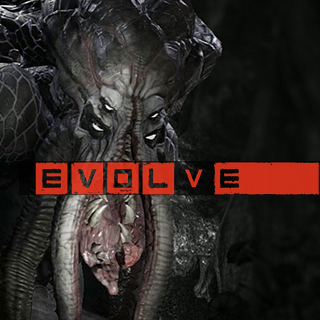 As Lead Audio at Turtle Rock, I oversaw all audio creative and technical production on ‘Evolve’ in CryEngine 4, from weapons to music to cinematics. 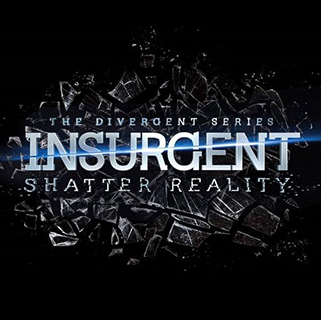 I worked with Kite & Lightning to design and implement all of the sound for this virtual reality experience within Unreal Engine 4. 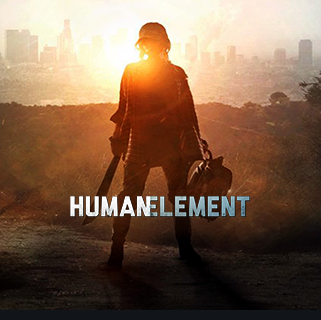 As Senior Sound Designer, I was responsible for designing and implementing all sounds into Unreal Engine 4. 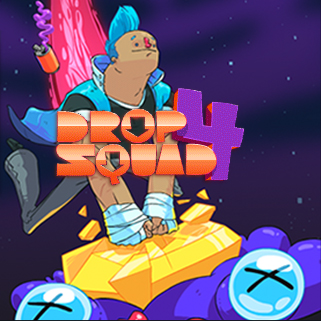 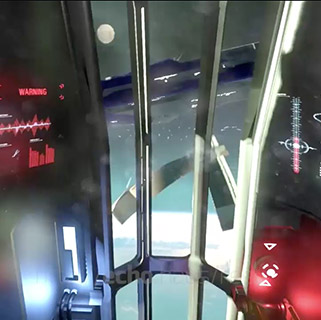 I worked with Robotoki to prototype ‘Rimini’. As Senior Sound Designer, I was responsible for designing and implementing all sounds into CryEngine 4. 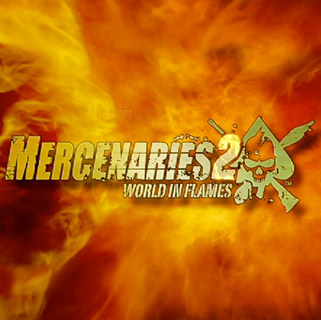 I was the sole sound designer on Mercenaries 2 from pre-production through much of the early stages of production. I worked closely with the composer and audio programmer to create a dynamic score that was the focus of a GDC talk in 2009. 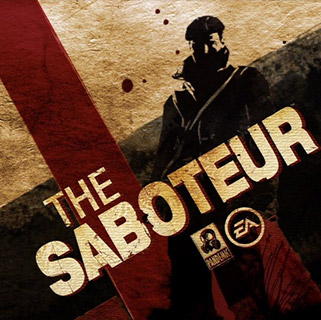 I was Sound Supervisor for all marketing materials of The Saboteur, edited sound for several cinematics, and curated the source music that was used throughout this open world game. 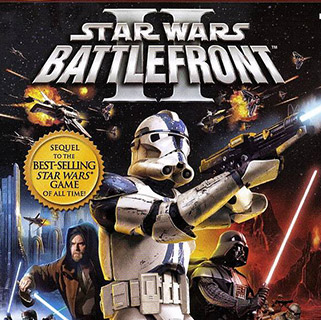 I wrote battle chatter and edited dialog in the one of the highest selling Star War games of all time.